BEIJING, Sept. 10, 2021 /PRNewswire/ — Daxing District in southern Beijing has announced a pack of business-friendly policies to bolster the «two-zone» construction of the capital city towards high-quality development. 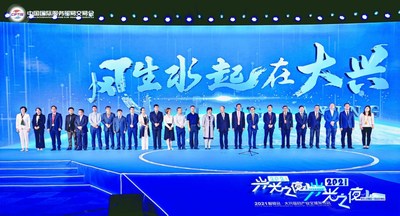 In terms of financial support, the district will provide credit support for key industries to ease their burden while help companies get access to various capital market.

The policy pact serves Daxing for further utilizing its location and resource advantages which would be transformed into industrial and economic advantages along its efforts on supporting capital Beijing’s «two-zone» development, Gao said.

It is noted that the «two zones» refer to the pilot free trade zone and the national comprehensive demonstration zone for expanding opening-up in the service sector.

In 2015, Beijing became the only pilot city in the country to open the service industry wider, and in 2020, the central government offered support for Beijing to become a national comprehensive demonstration zone of service industry opening-up. The China (Beijing) Pilot Free Trade Zone was officially unveiled in September 2020.