Harvey’s will feed approximately 20,000 hockey lovers at the Rogers Hometown Hockey tour in communities across Canada 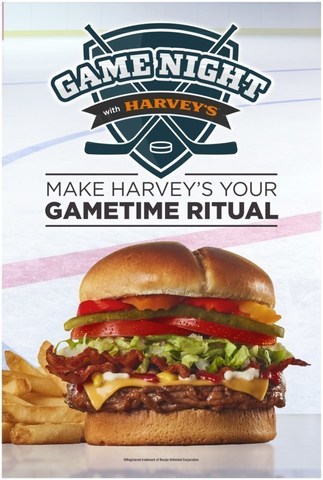 Harvey’s will be feeding hockey fans at select Rogers Hometown Hockey’s stops across the country until the end of April, 2022. Attendees can visit the Harvey’s RV on-site near the main stage to receive one of around 20,000 free burgers. The brand will also be hosting on-stage programming like trivia games, live entertainment and giving away exclusive Harvey’s swag.

«As a Canadian brand, connecting with communities around our joint love for the game is important to us which is why we want to be part of the country’s new ritual of enjoying Harvey’s while watching Monday night hockey,» said Chelsea Kellock, Vice President of Marketing, Harvey’s Canada. «We chose to participate in this year’s Rogers Hometown Hockey tour as a way to say thank you to our guests and to celebrate the game that we love.»

To further show Harvey’s support for hockey, they will be collecting donations on-site by cash or Interac for youth boys and girls hockey throughout the duration of the tour. Guests can also follow the live tracker on the Harvey’s website to see the progress of donations raised.

Harvey’s involvement with Rogers Hometown Hockey is an extension of their larger commitment to the game with the brand signing on as the official team sponsor for the Professional Women’s Hockey Player Association (PWHPA) Montreal hub for the 2021-22 season.

Guests who cannot visit one of the tour’s stops or would like to join in on the gametime ritual, Harvey’s has come out with a 2 for $8 Angus or Lightlife Burger Monday Night Hockey Special, exclusive to the Harvey’s website (harveys.ca) and mobile app using the code HOCKEY.

Get live updates and more info on Harvey’s and the RV at harveys.ca/rogershockey. For full tour details please visit  hometownhockey.com

About Harvey’s
Harvey’s is an iconic Canadian restaurant chain that has been feeding Canadian families since 1959. Serving delicious flame-grilled burgers made with 100% Canadian beef and topped the way you want them, Harvey’s has been a staple in Canadian communities for 60 years.

RECIPE’s iconic brands have established the organization as a nationally recognized franchisor of choice. As at June 27, 2021, Recipe had 25 brands and 1,327 restaurants, 82% of which are operated by franchisees and joint venture partners, operating in 11 countries (Canada, USA, Bahrain, China, India, Macao, Oman, Panama, Qatar, Saudi Arabia and the UAE).  RECIPE’s shares trade on the Toronto Stock Exchange under the ticker symbol RECP. More information about the Company is available at www.recipeunlimited.com. 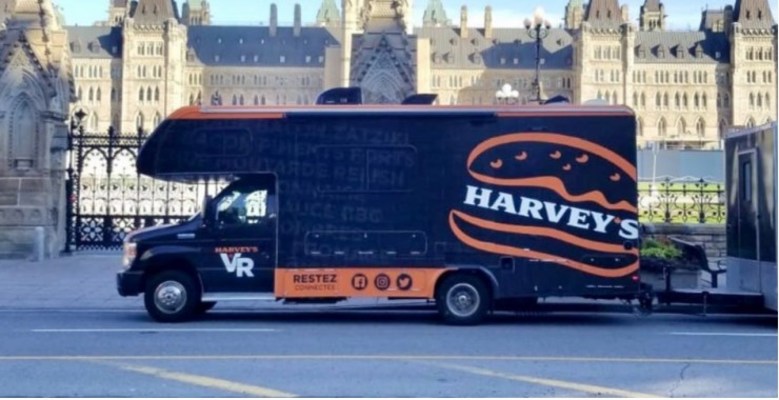 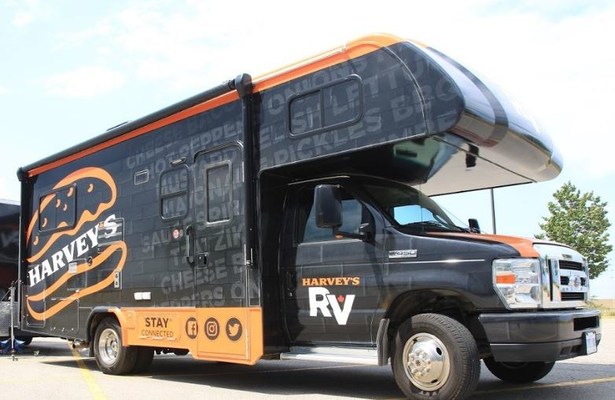